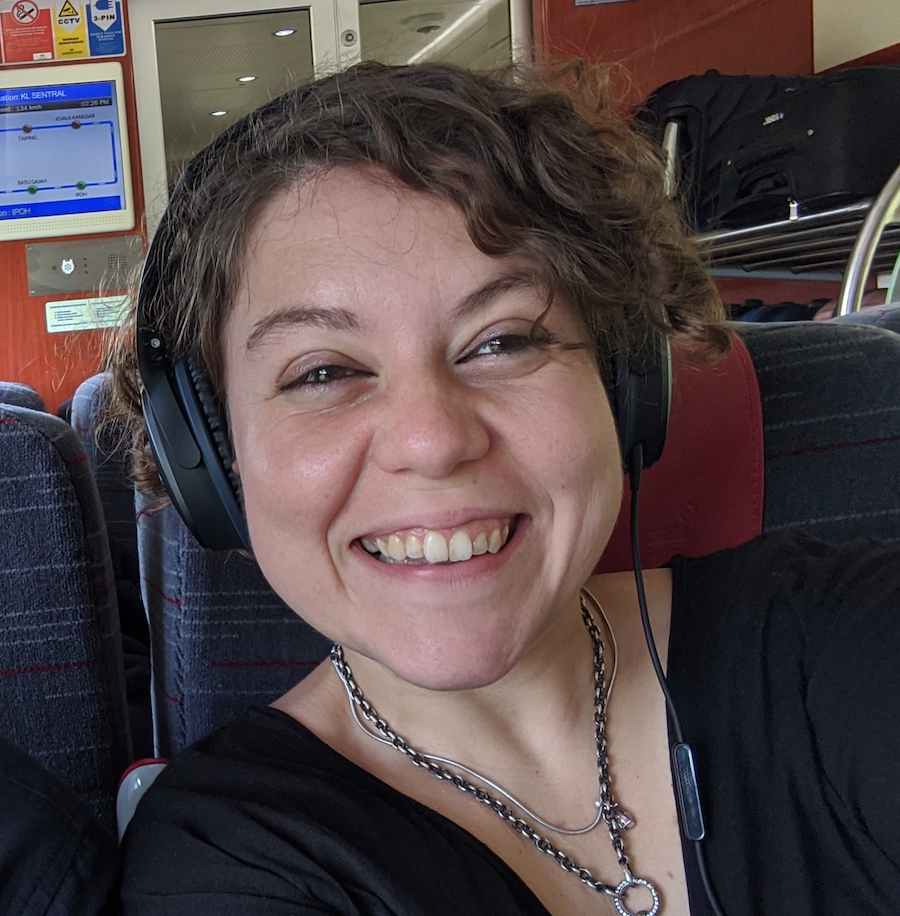 I've been a remote worker and creative freelancer since 2010 with roles in the music, media and software industries. I've visited 40+ countries and published 250+ media stories so far.

I'm half-British and half-Iranian, and I've lived across the UK, Europe, the US, India, Southeast Asia and Australia, sometimes as a foreign reporter and sometimes as a digital nomad.

I'm fascinated by technology, business, policy and human behaviour. My past roles include managing editor for the future of work at Google and future cities columnist at Inverse. My writing appears in titles like Wired, The Guardian, Bloomberg and VICE.

I was a Guardian Masterclasses speaker from 2015 to 2018, and I've appeared at events like London's Battle of Ideas and the Women of the World Festival. Learn more about my speaking work on The Next Speaker website.

I've won a handful awards, including IPSE’s Young Freelancer of the Year Prize in 2016 and UEA's Innovation and Impact Award in 2019. I'm a graduate of the University of East Anglia in Norwich (BA politics, MA creative writing) and a fellow of the Royal Society of the Arts in London.

Join 1,200+ curious readers from all over the world.

Thank you for subscribing!

Have a great day!